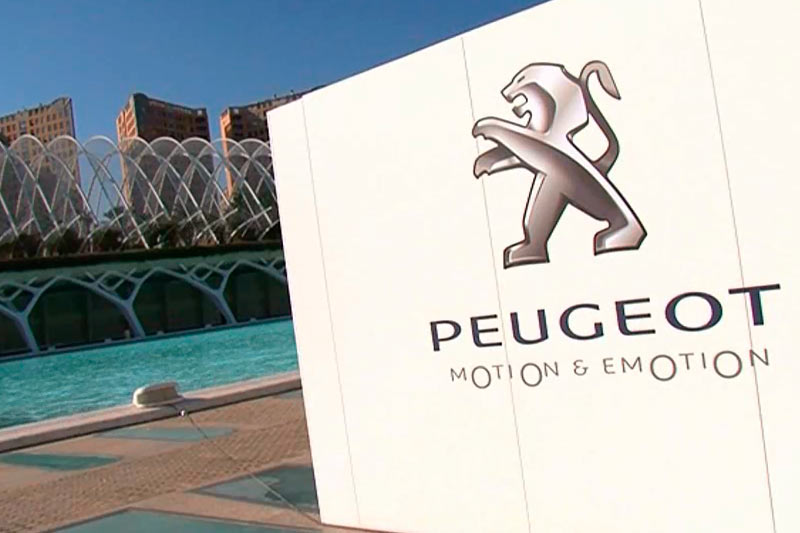 Launching of the Peugeot 508 for worldwide concessionaires, attending more than 11.000 people during 1 month in Valencia

Presented at the Paris Motor Show 2010, the Peugeot 508 began his business career in early 2011 and confirmed the permanent presence of the brand in the segment of large saloons, uninterrupted for decades.

Crowning the new range «8» by Peugeot, which ranks as the youngest in its history, the Peugeot 508 embodies the ambition of the trade mark for its growth toward the high-end, their demand for quality and spotlighted its image worldwide. Manufactured in France and China, it has nearly 370,000 units sold since its launch.

City of Arts and Sciences, Valencia.
Science, nature and art in one of the largest complexes of science and culture in Europe, located in Valencia. Along an axis of almost two kilometers, in the old Turia River, this resort has striking architecture – designed by Santiago Calatrava and Felix Candela – and an endless capacity for entertaining and stimulating the minds of visitors.