Every year in summer, the bay of Palma becomes a real nautical show, held since 1982, the Copa del Rey. In this 30th edition, as in previous ones, the most prestigious tournament of the year in Spain Vela and one of the biggest sporting events in the Mediterranean water, will be attended by King Juan Carlos.

In the Copa del Rey spectacular TP52 monotypes, X-35, Melges 32 and J80 involved. This year, to mark the 30th anniversary, the Real Club Nautico de Palma and the Royal Spanish Sailing Federation, organizers of the race, will pay a warm tribute to all the men and women who have made their participation, work, dedication and effort to reach the last 30 years as well compliments. 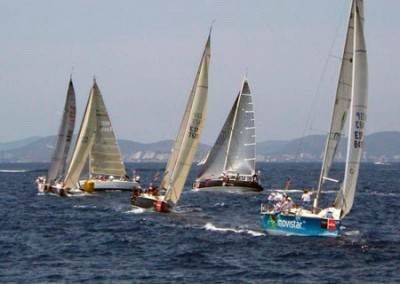 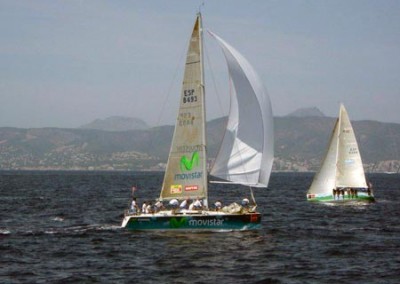 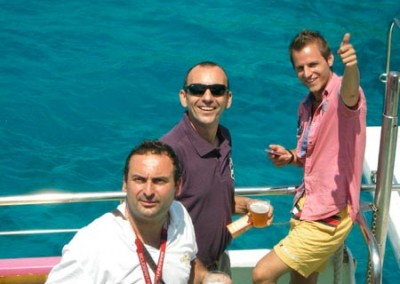 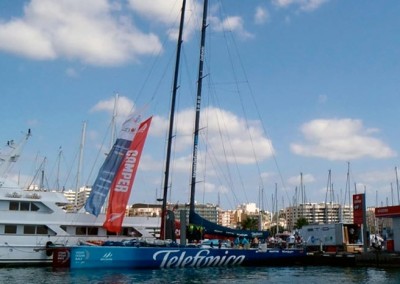 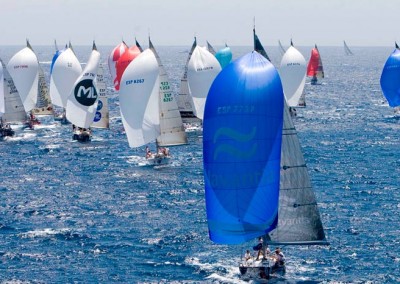 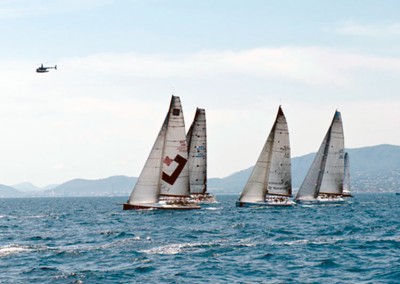 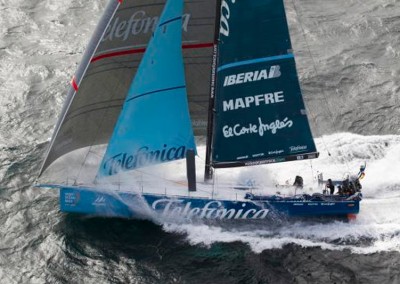 Real Club Náutico de Palma de Mallorca is located in the heart of the Bay of Palma. Located on the seafront promenade, the Club allows pedestrian access to downtown and immediate connection to the terrestrial communications network on the island, as well as maritime connections with neighboring islands and the main ports of the Balearic archipelago.