The German driver Sebastian Vettel was the winner of the previous edition, followed by Lewis Hamilton and Jenson Button. Active drivers who have won a victory in the European Grand Prix are Rubens Barrichello, Fernando Alonso, Felipe Massa, Michael Schumacher and Sebastian Vettel. 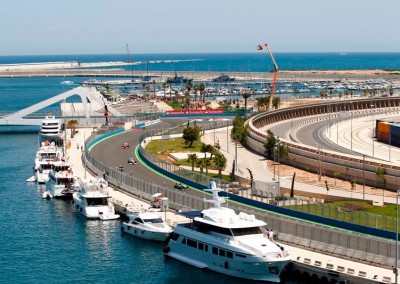 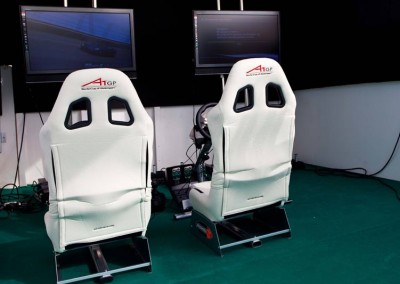 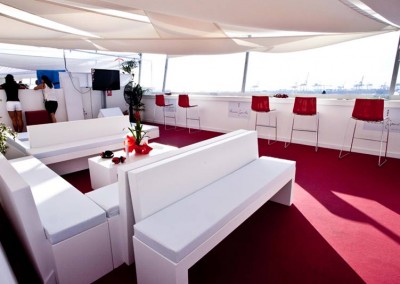 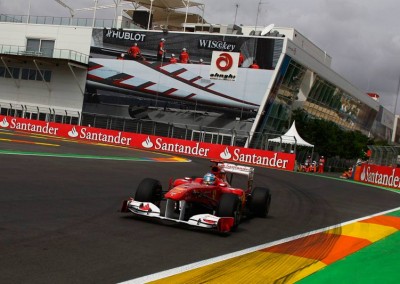 Valencia Street Circuit.
This circuit hosted the European Grand Prix Formula 1 from 2008 to 2012, along with the GP2 Series. The first GP of Europe in the city was held on August 24, 2008. The International GT Open and Spanish Formula 3 also visited the circuit this year.