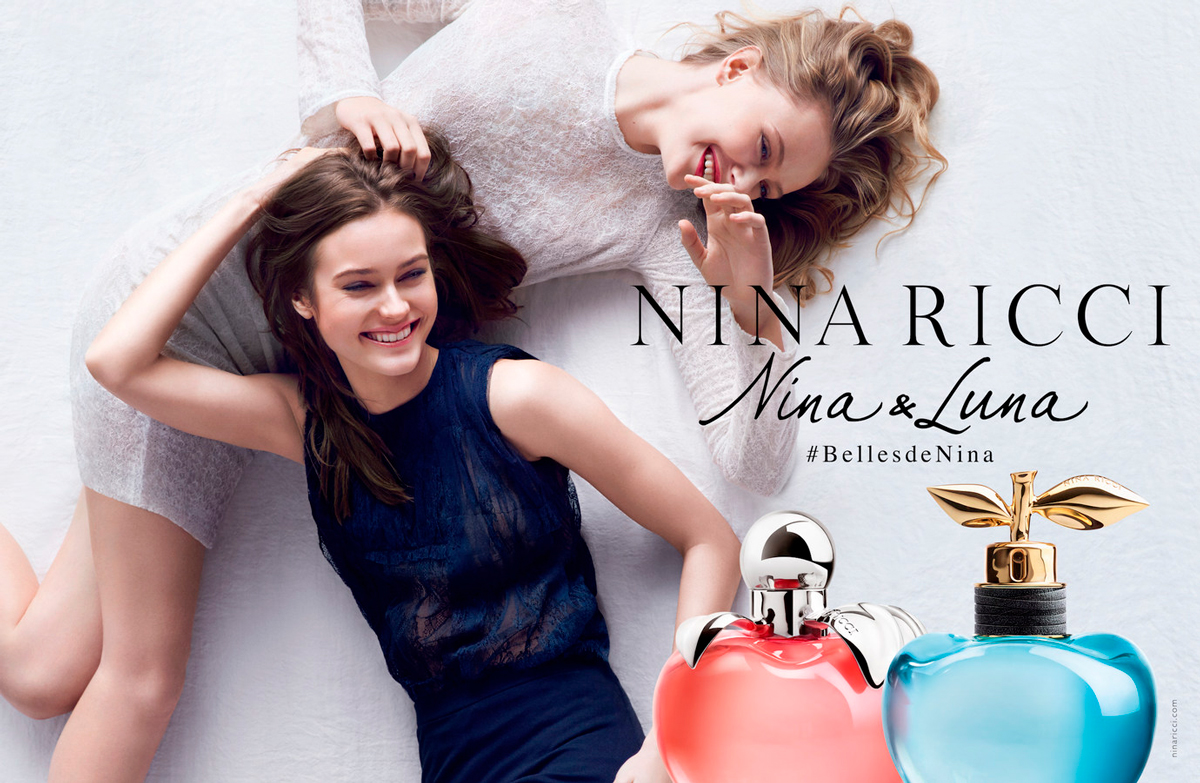 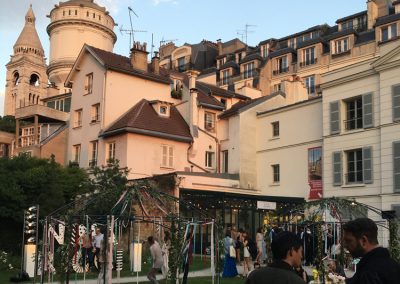 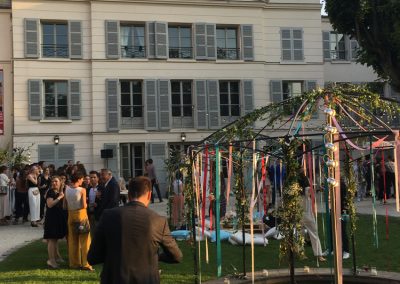 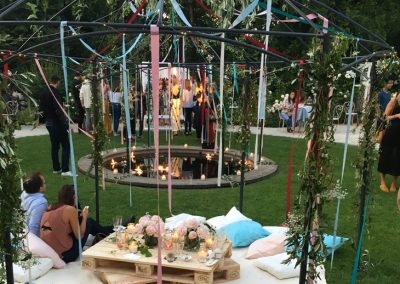 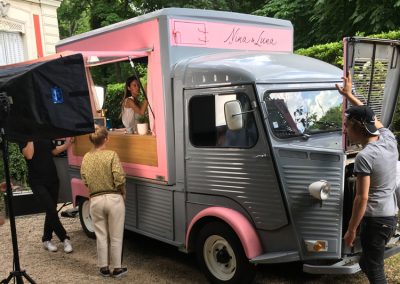 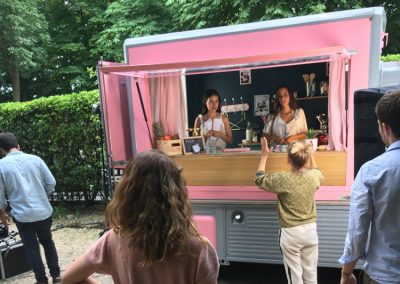 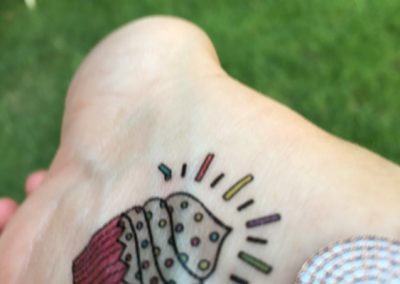 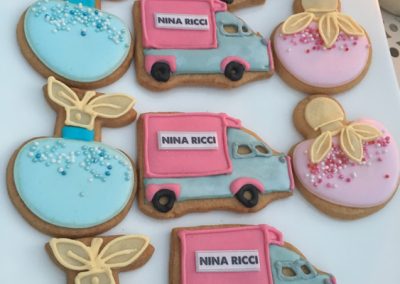 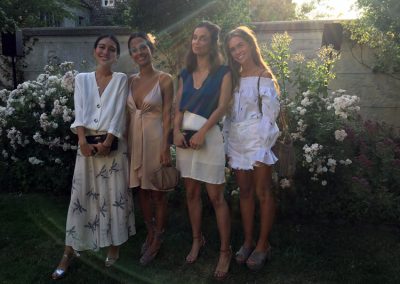 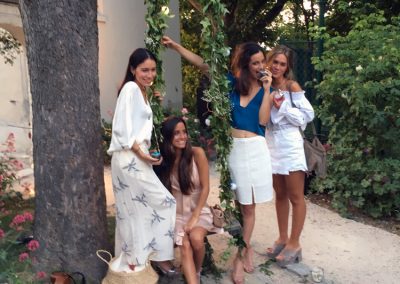 The event took place in Montmatre gardens and was attended by several spanish and french influencers, in addition to other personalities of the French brand. Previously recordings were made by the spanish influencers who attended the event (Itziar Aguilera, Carlota Weber y Maria Fernandez-Rubies…).

The gardens of Montmartre became the coolest place in Paris with that atmosphere that only Nina Ricci can create freshness, joy and sensuality.

Daygo Events, made the logistics and accommodation of the guests who attended from Spain.