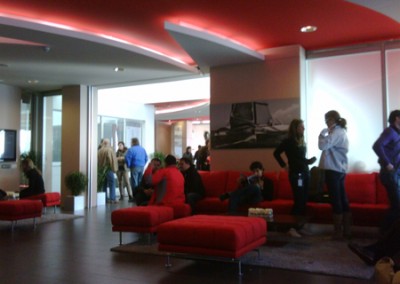 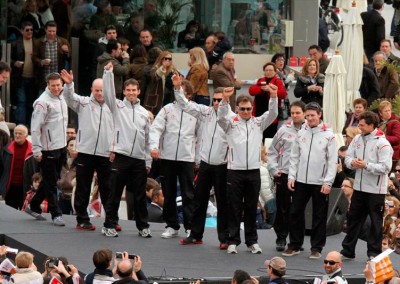 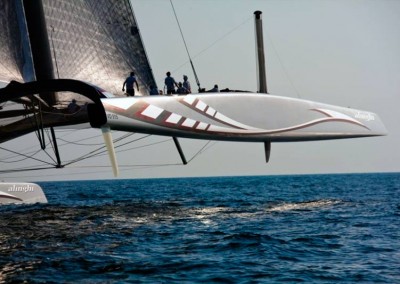 Alinghi, the Swiss sailing syndicate which was established as a professional unit in 2000 by Ernesto Bertarelli to win the America’s Cup, got twice: 2003 and 2007.
Alinghi became known in 2003, when he not only became the first European team to win the Copa America, but also the first team to win on a debut.

In this event and immediately after his victory in the 32 AC World Series, Team Alinghi in Valencia presents his Alinghi 5 AC90:

Real Club Náutico de Valencia.
The celebration of the America’s Cup in Valencia saw the consolidation of the city as open to the Mediterranean and infrastructures to meet these major events destination. Competitions that are lived with intensity and that put Valencia on the world map of nautical tourism.