International launch of the new fragrances from PRADA, L’Homme and La Femme in Milan

The dialectic world of La Femme and L´Homme, fragances from the heart of Prada.

Daygo Events has organized the complete vip hospitality for the 150 guests invited by Prada Parfums to the launching of the new amazing fragances La Femme Prada and L’homme Prada that took place in Milan from the 19th to the 21st June during the men’s fashion week.

The event started on the 19th when all guest arrive to their Vip hotels: Principe di Savoia Hotel, Bulgari Hotel and Mandarin Oriental Hotel, later they were transfered to the Prada Spring 2017 men’s fashion Show and then they were transfered to the FONDAZIONE PRADA to be delighted with a dinner offered by Mrs. Miucca Prada to which another celebrities like Mr. William Dafoe and other personal friends of Mrs. Prada attended.

For this event, the main entrance to the men’s fashion show changed, as a big black box was positioned in front of it to be discovered by the guest that were surprised with the new Prada fragances La Femme e L’Home inside the box.

On the 20th the press presentation took place at the legendary Prada store at Galleria Vittorio Emanuele, with a masterful scene all 3 talents show their gratitude to Prada for this great opportunity to be the image of these fragances, also the elegant Mrs. Daniela Andrier, the genial perfumist that create these fragances explain her inspirations for them.

After the presentation Mrs. Prada invite to the press for a private tour to discover the magnificent art at THE FONDAZIONE PRADA. 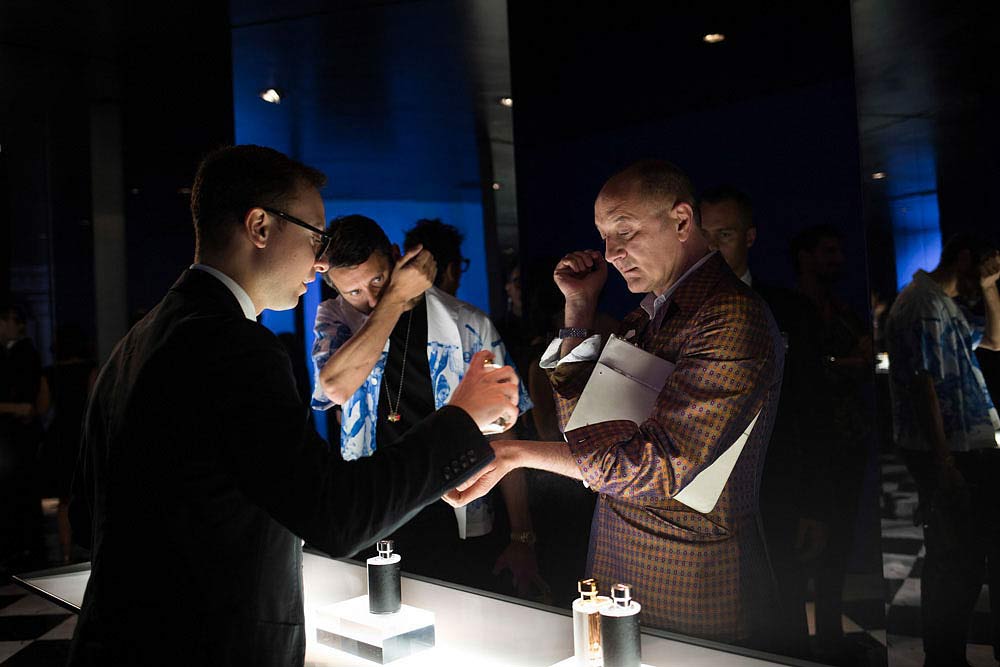 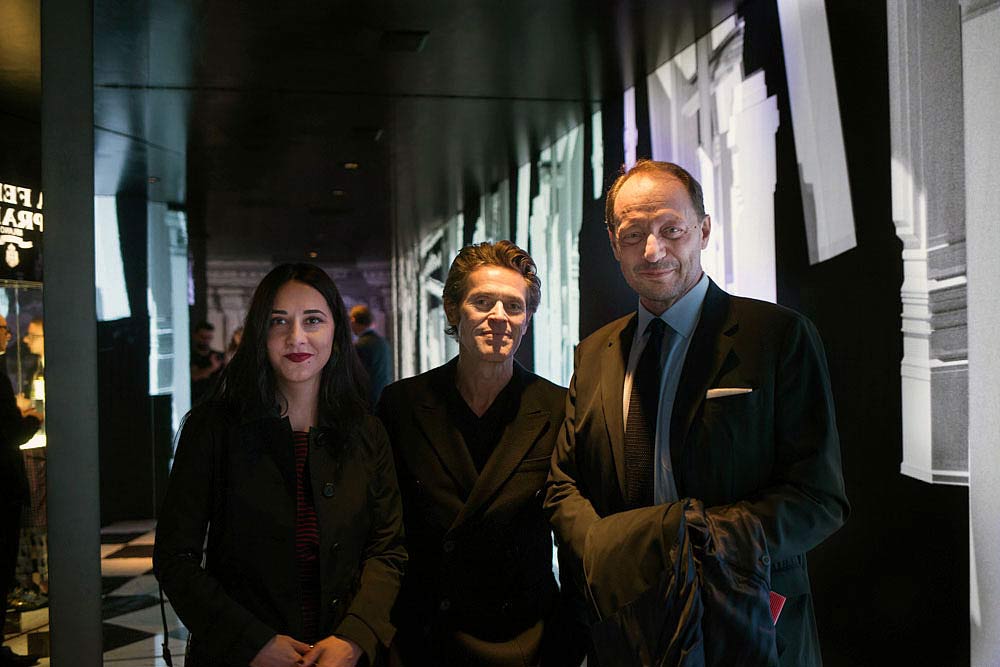 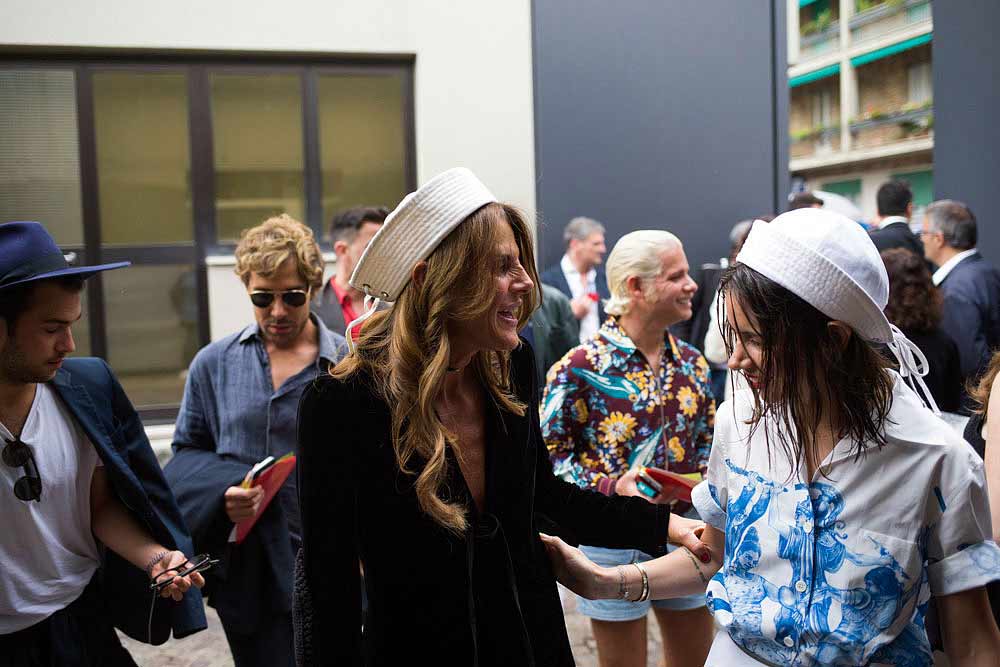 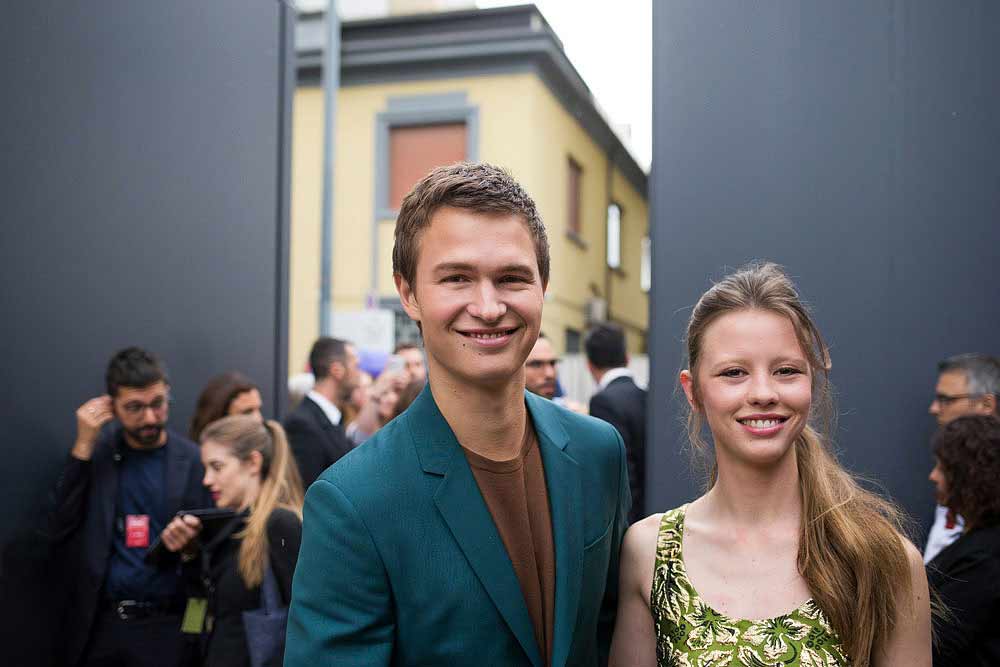 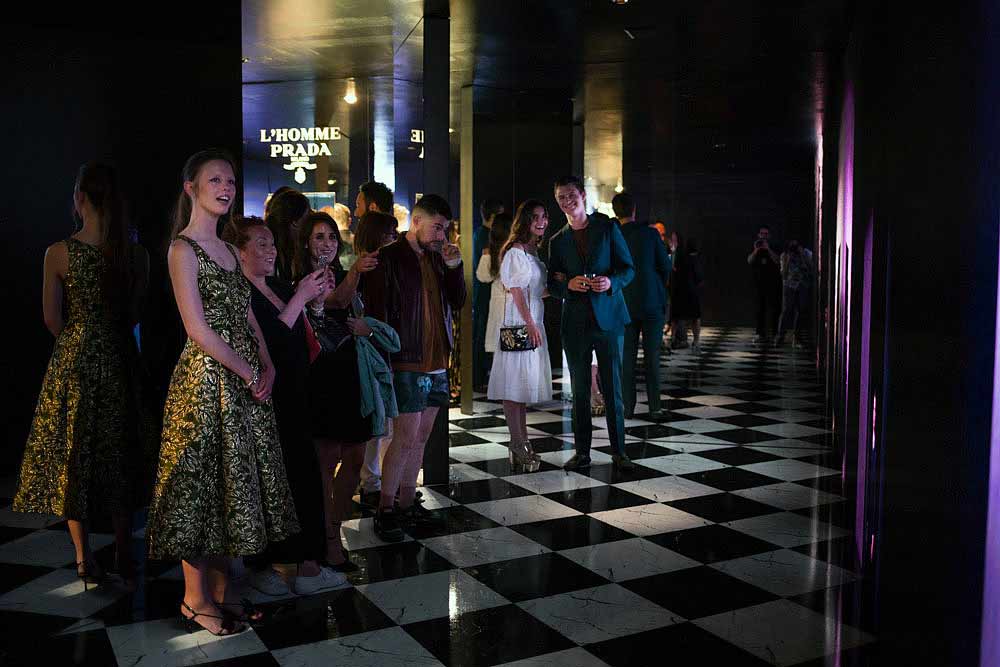 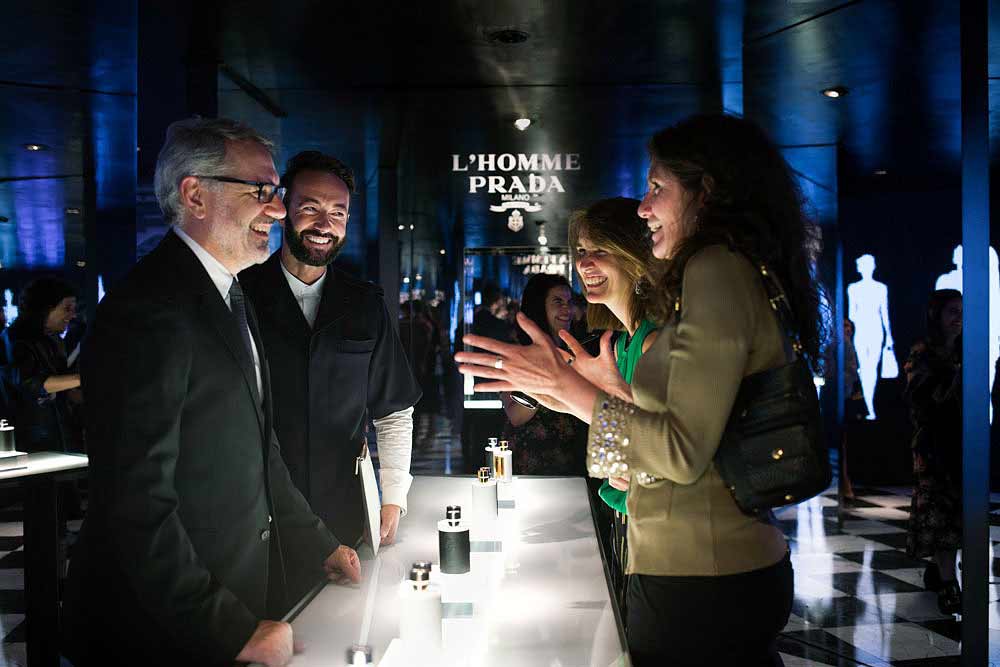 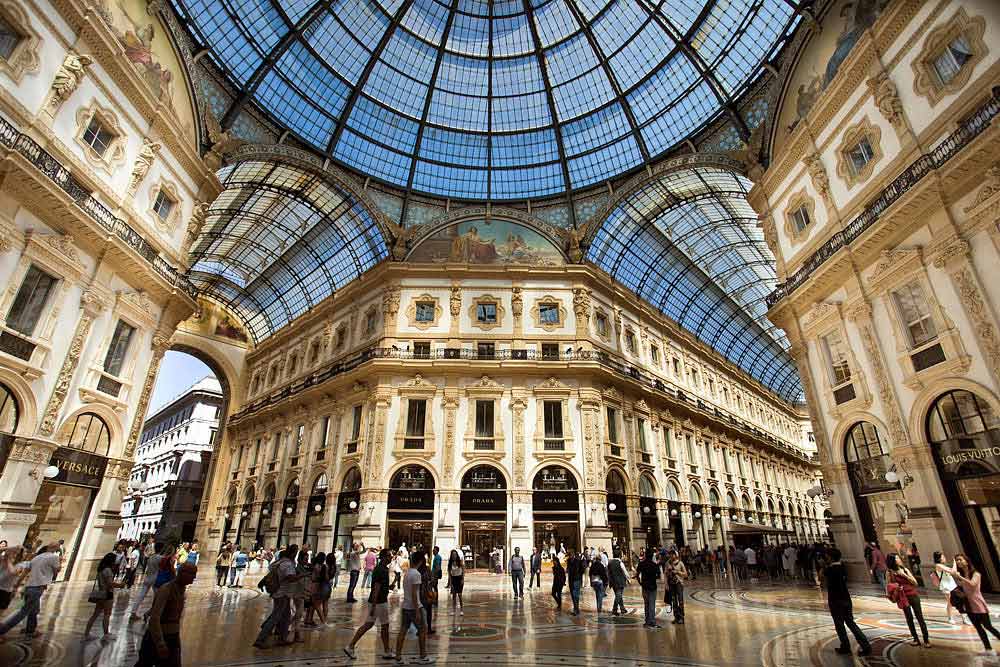 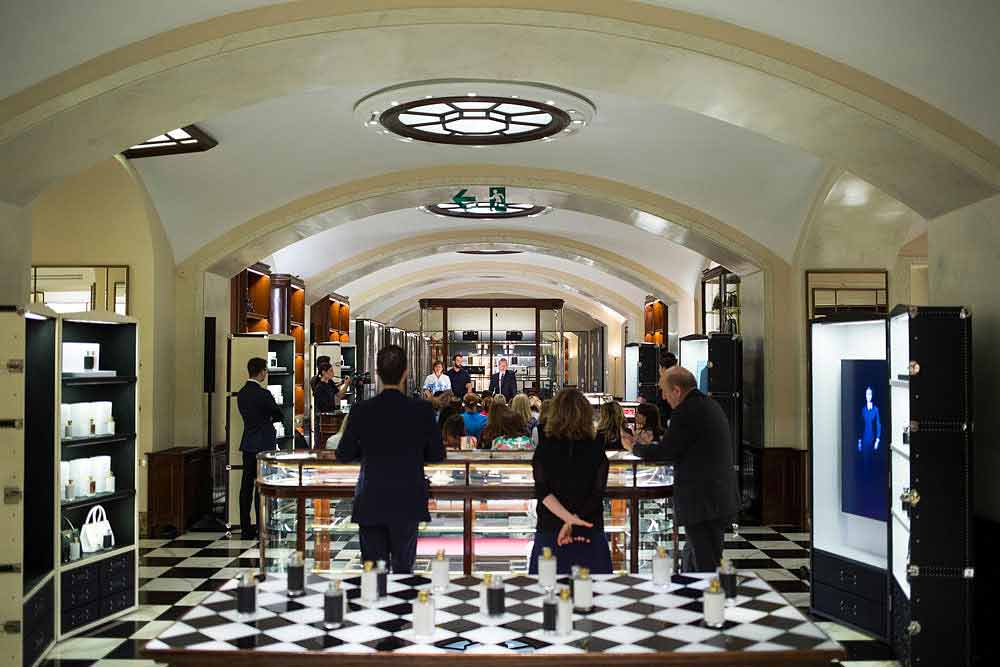 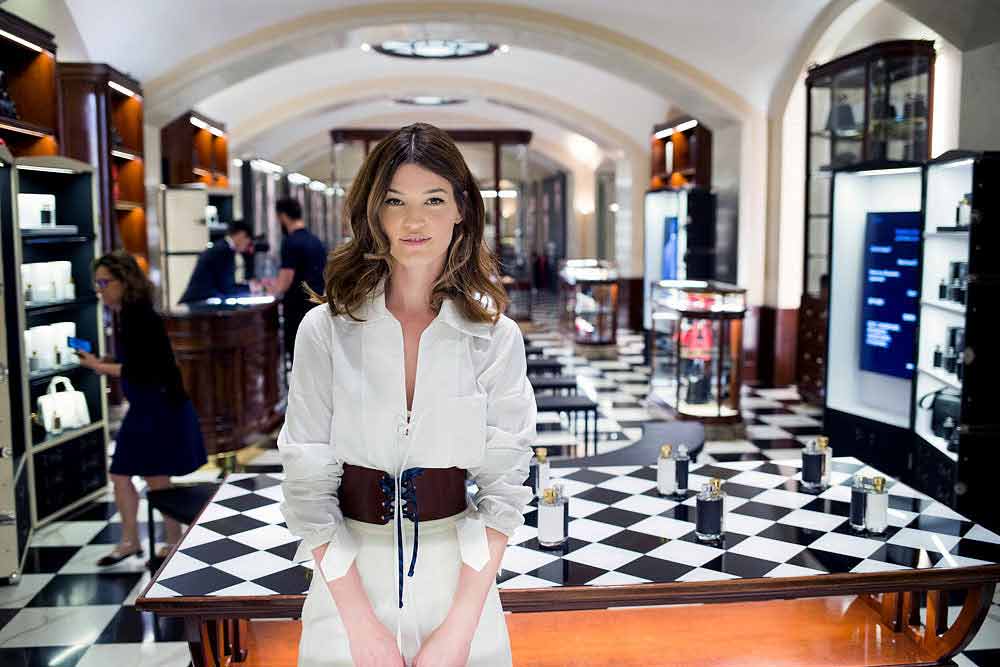 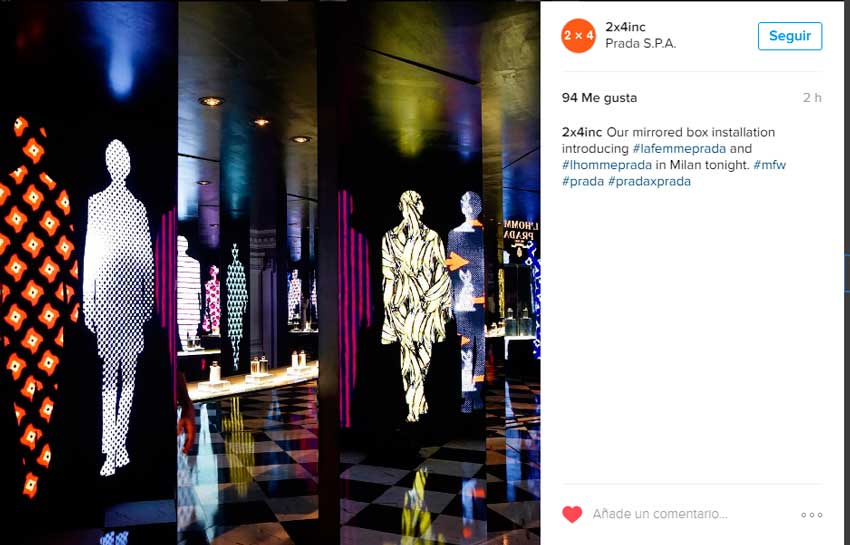 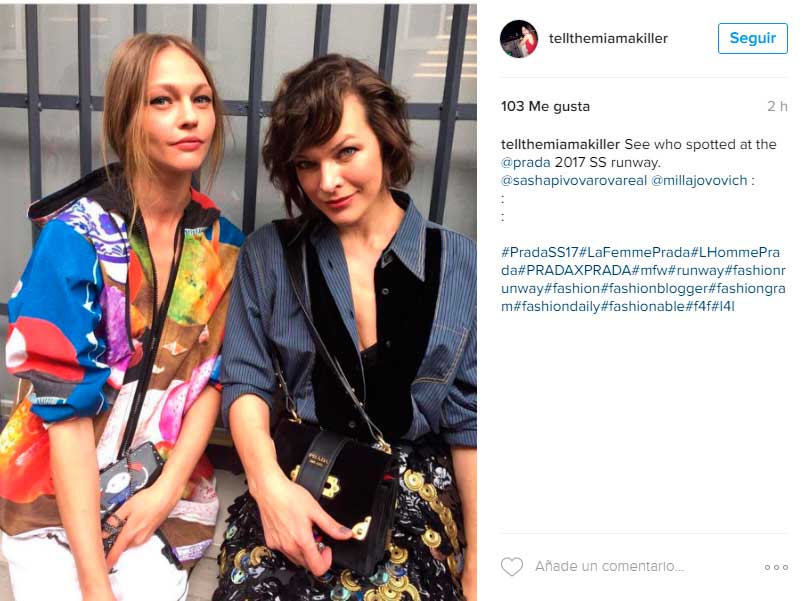 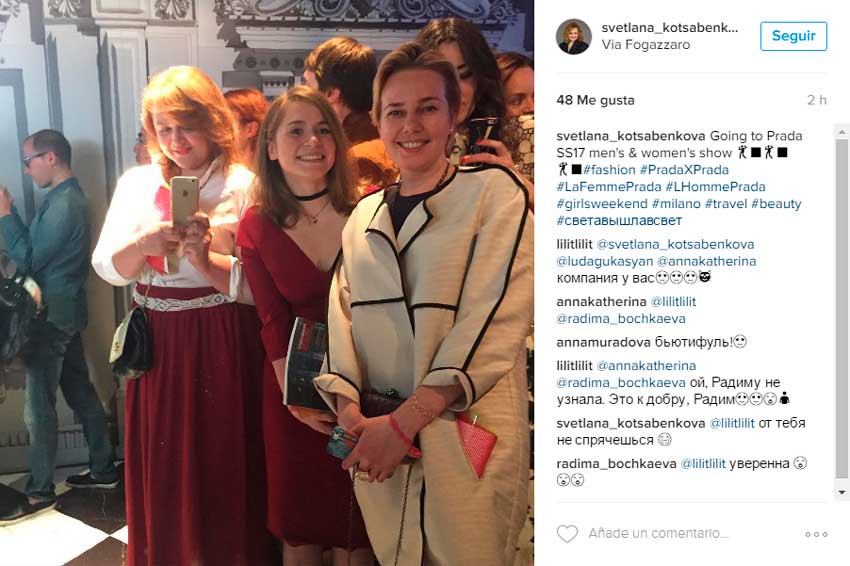 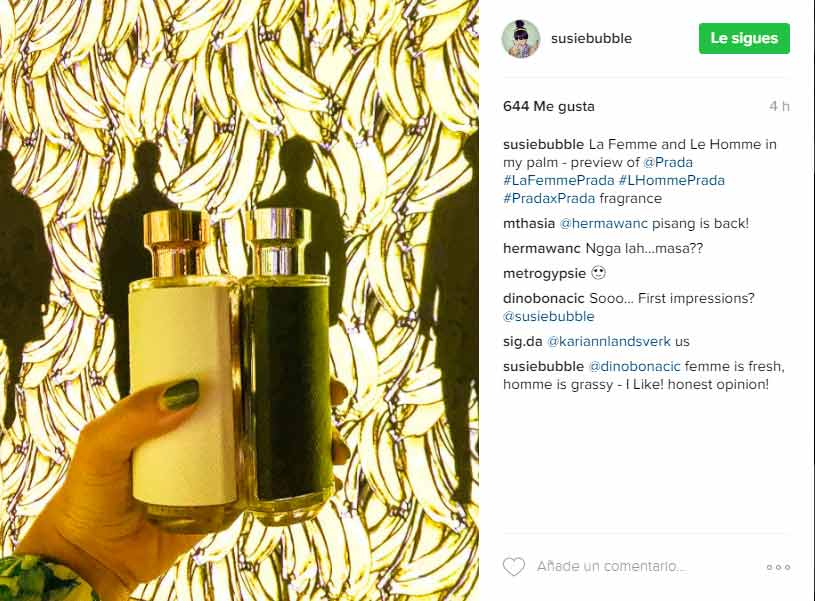 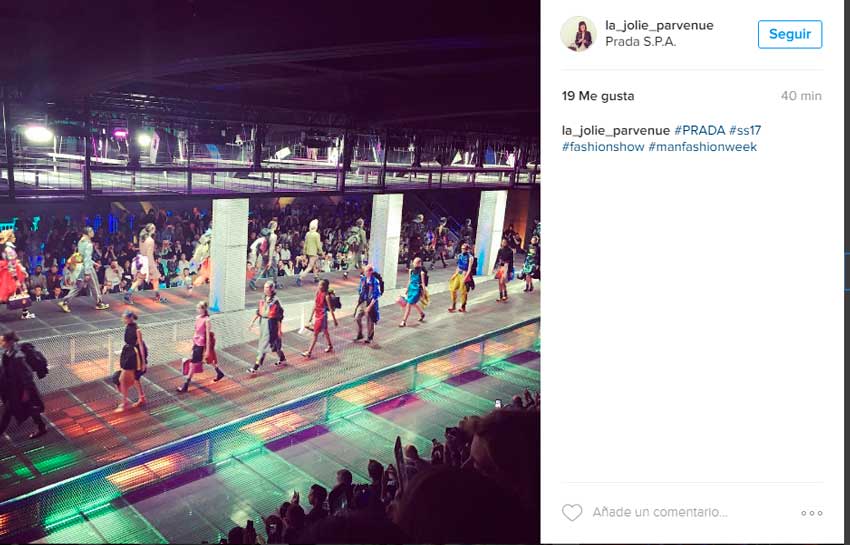 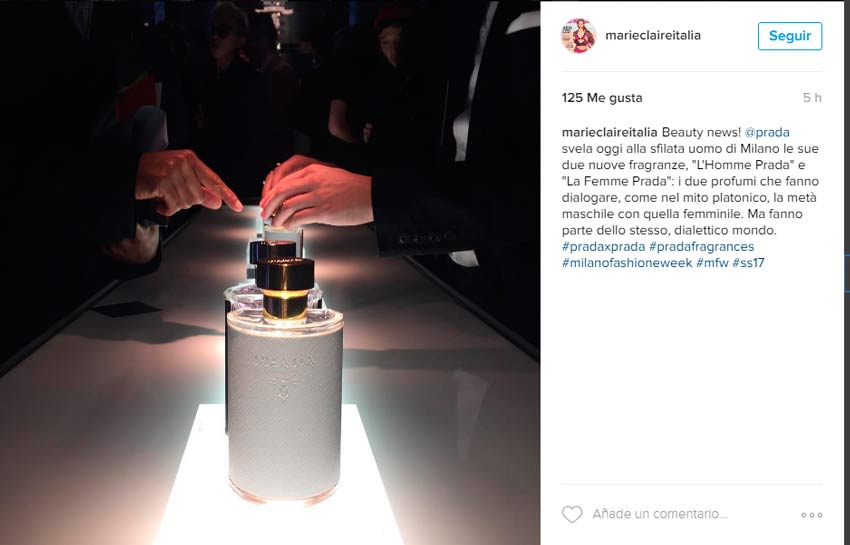 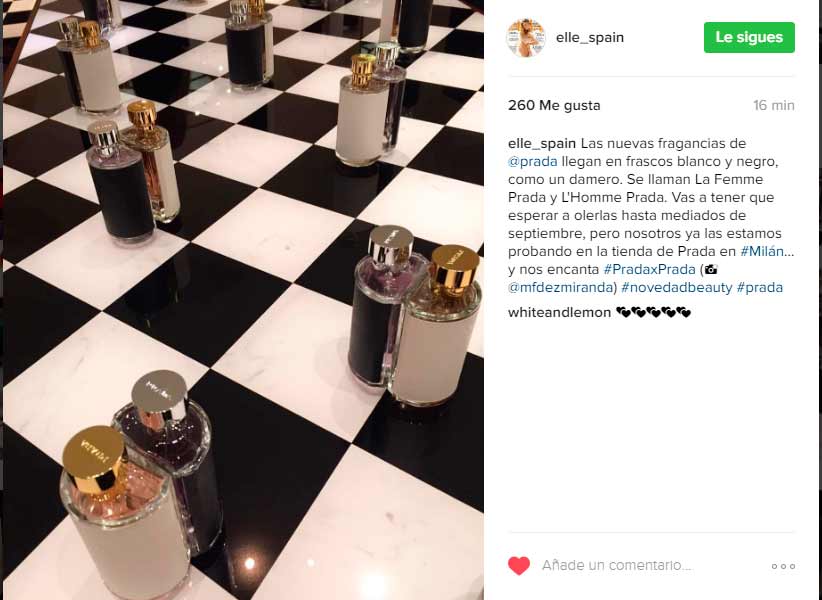 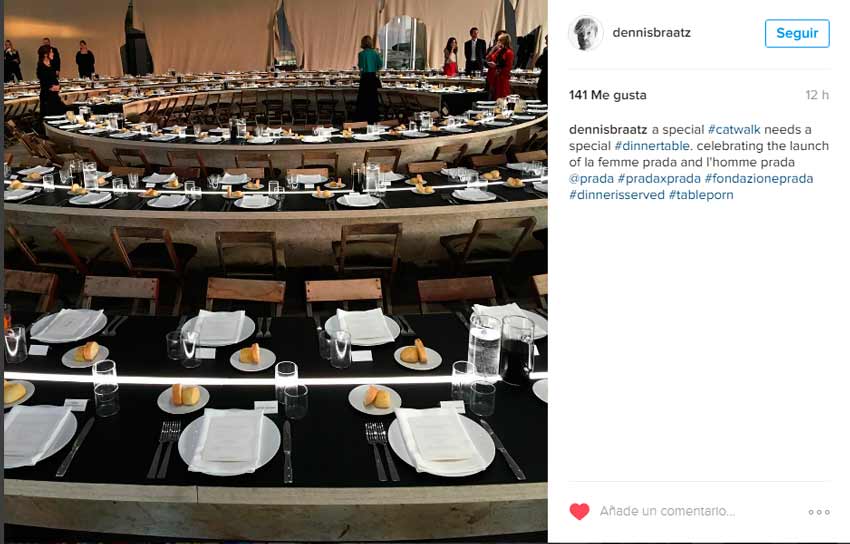 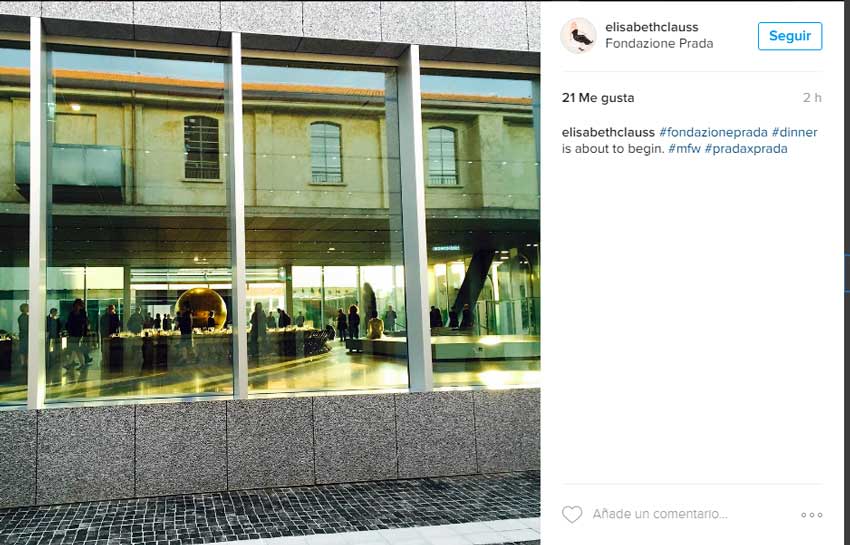 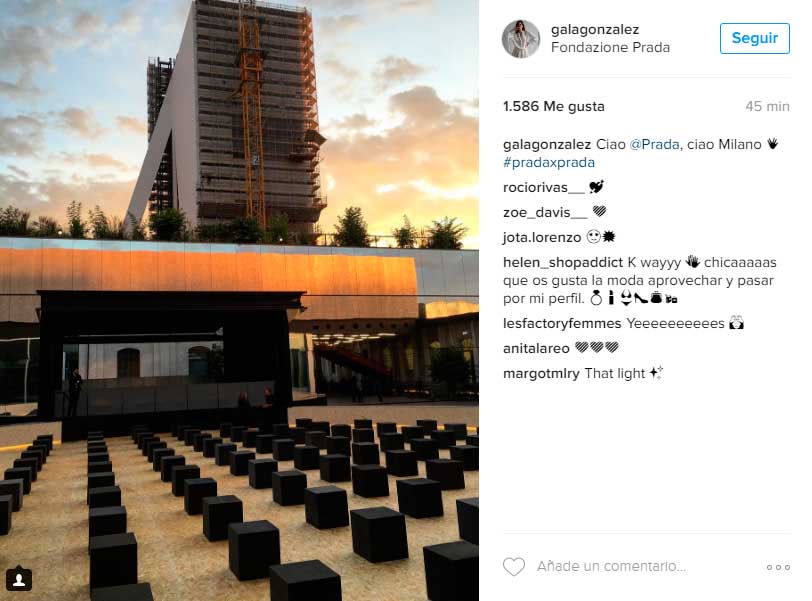 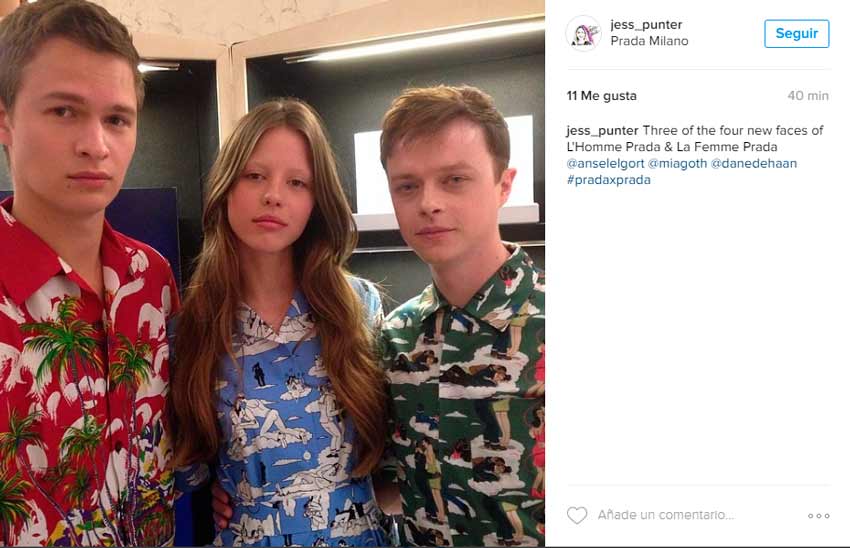 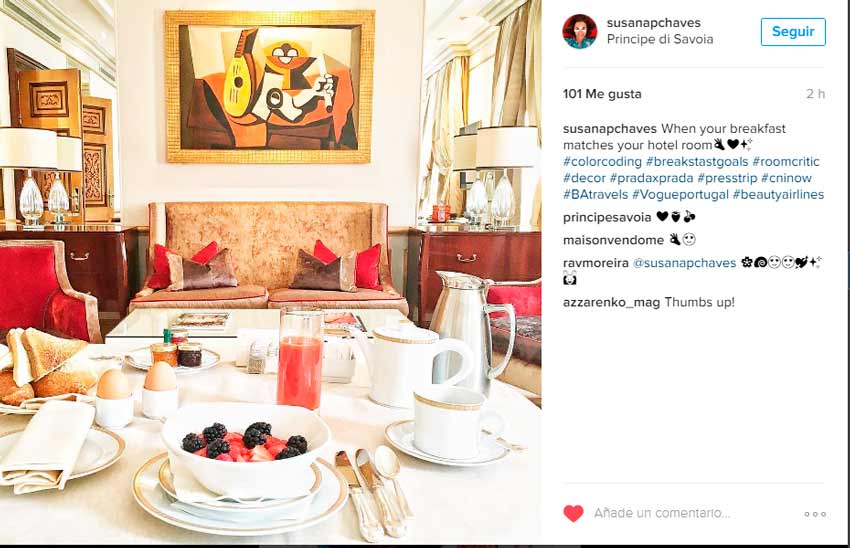 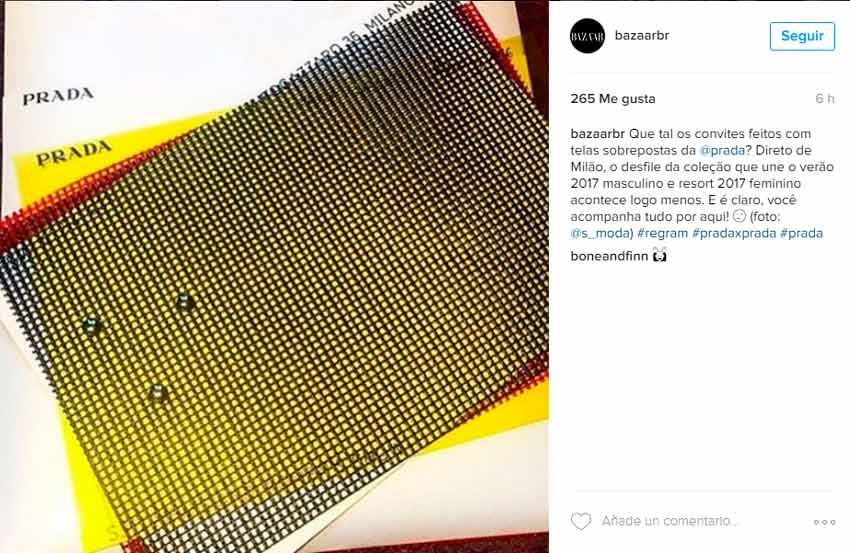 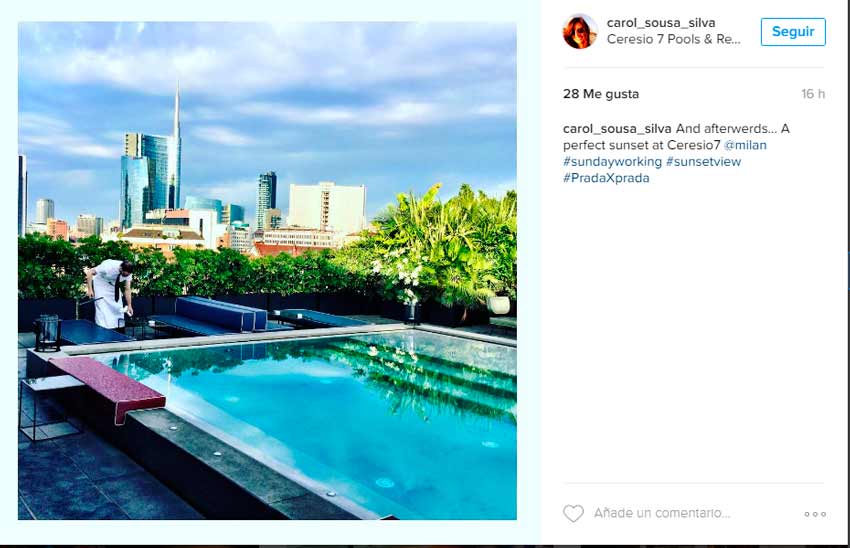